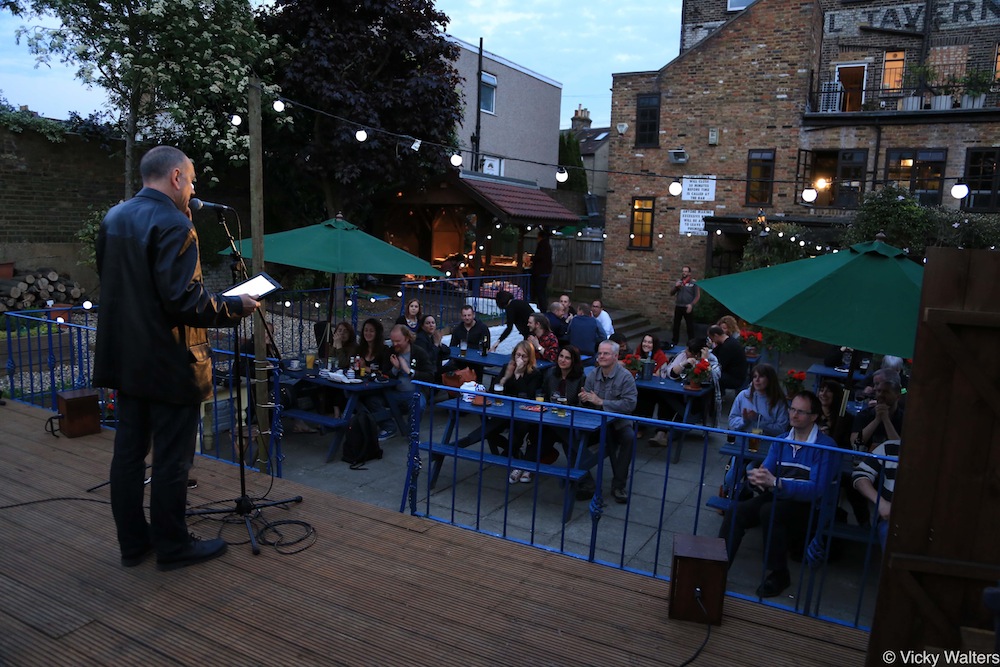 This entry was posted in Chronicle and tagged Croydon, Whitechapel. Bookmark the permalink.
Logging In...